Lee Ellis is President and founder of Leading with Honor®, a leadership and team development training and coaching company, and FreedomStar Media®, a publishing company that provides leadership resources and training. A popular media personality and high-profile human performance expert, Lee focuses on organizational integrity, operational effectiveness and personal accountability for enterprise, government and not-for-profit leaders. His prior experience was as a founding partner and senior vice president of a leadership assessment and human capital management consulting company headquartered in Atlanta, GA. For over 20 years, he has served as an executive coach and a corporate coach in the areas of hiring, teambuilding, leadership, human performance development, and succession planning. His approach to maximizing leadership performance has been implemented by Fortune 500 clients, senior executives and C-Level leaders in telecommunications, healthcare, insurance, energy, IT, automotive, military, and not-for-profit sectors.

As the Director of Career/Life Pathways from 1990 – 1998, Lee led the development team that researched, developed, and validated Career Direct®, a vocational assessment package and two personality assessments with software applications. From 1998 – 2008, he was responsible for product development of three more behavioral and leadership assessments as well as the launch and Internet deployment of these resources. Most recently, he has developed and released his latest assessment tool, the Leadership Behavior DNA® Discovery Process (formerly N8Traits® Profile). In total, these assessments have been used worldwide by more than 200,000 individuals and are the instrument of choice in many organizations, including Fortune 500 companies and nationally recognized not-for-profits. Lee’s point-of-view on maximizing leadership performance and organizational leadership during crisis is framed by his extensive research and experience in the assessment of human behavior.  (continued)

A prolific writer, blogger and thought leader, Lee’s latest book is entitled Leadership Behavior DNA: Discovering Natural Talent and Managing Differences. His last two award-winning books, Leading with Honor®: Leadership Lessons from the Hanoi Hilton and Engage with Honor™: Building a Culture of Courageous Accountability, share his POW experiences and the leadership principles that helped him and his compatriots resist, survive, and return with honor. Additionally, Lee co-authored three books and workbooks on career planning. He is a nationally-recognized Certified Speaking Professional* (CSP) and expert on the subjects of leadership and performance, team building, mentoring, and career planning. Some of his appearances include interviews on networks such as CNN, CBS This Morning, C-SPAN, ABC World News, Fox News Channel, plus hundreds of engagements in various industry sectors throughout the world.

Lee holds a B.A. degree in History from the University of Georgia and a M.S. degree in Counseling and Human Development from Troy University in Alabama. He is a graduate of the Armed Forces Staff College and the Air War College. Lee supervised, educated, and trained officers for the last 17 years of his Air Force career. He served as the Vice Commandant of the Squadron Officer School, the Air Force’s leadership school for captains. He completed his Air Force career as Professor of Aerospace Studies and Commander of Air Force ROTC at the University of Georgia. More recently he has developed and presented leadership curricula in numerous organizations including Fortune 500 companies, and major sectors of the Department of the Defense focusing on management performance, leadership accountability and principle-based management strategies.

A native of Commerce, Georgia, Lee graduated from the University of Georgia in 1965 and began a career in the Air Force. During the Vietnam War, Lee’s aircraft was shot down over enemy territory and he was held as a POW in various prisons in the Hanoi area for over five years. As a military officer, his experiences as a POW piqued his interest in leadership performance in difficult situations, leading to further research and academic pursuit in the area of measuring and optimizing human performance and leadership effectiveness. After repatriation he returned to flying duties with increasing positions of leadership. Rising to the rank of colonel before retirement, Lee’s assignments included duty as a pilot, flight instructor, staff officer, chief of flight standardization and evaluation, flying squadron commander, and supervisor in higher education. He was awarded two Silver Stars, the Legion of Merit, the Bronze Star with Valor device, the Purple Heart, the Air Medal with eight Oak Leaf Clusters, and the Prisoner of War Medal for his service in Vietnam. In addition, he was awarded four Air Force Commendation Medals and four Meritorious Service Medals for performance excellence. Lee is also a 2014 inductee into the Georgia Military Veterans Hall of Fame and the 2015 DAR Medal of Honor Recipient for a lifetime of patriotic service as a military officer and spokesman for leading with honor.

Personal: Lee and his wife Mary have four grown children and six grandchildren. They reside in the metro area of Atlanta, GA. 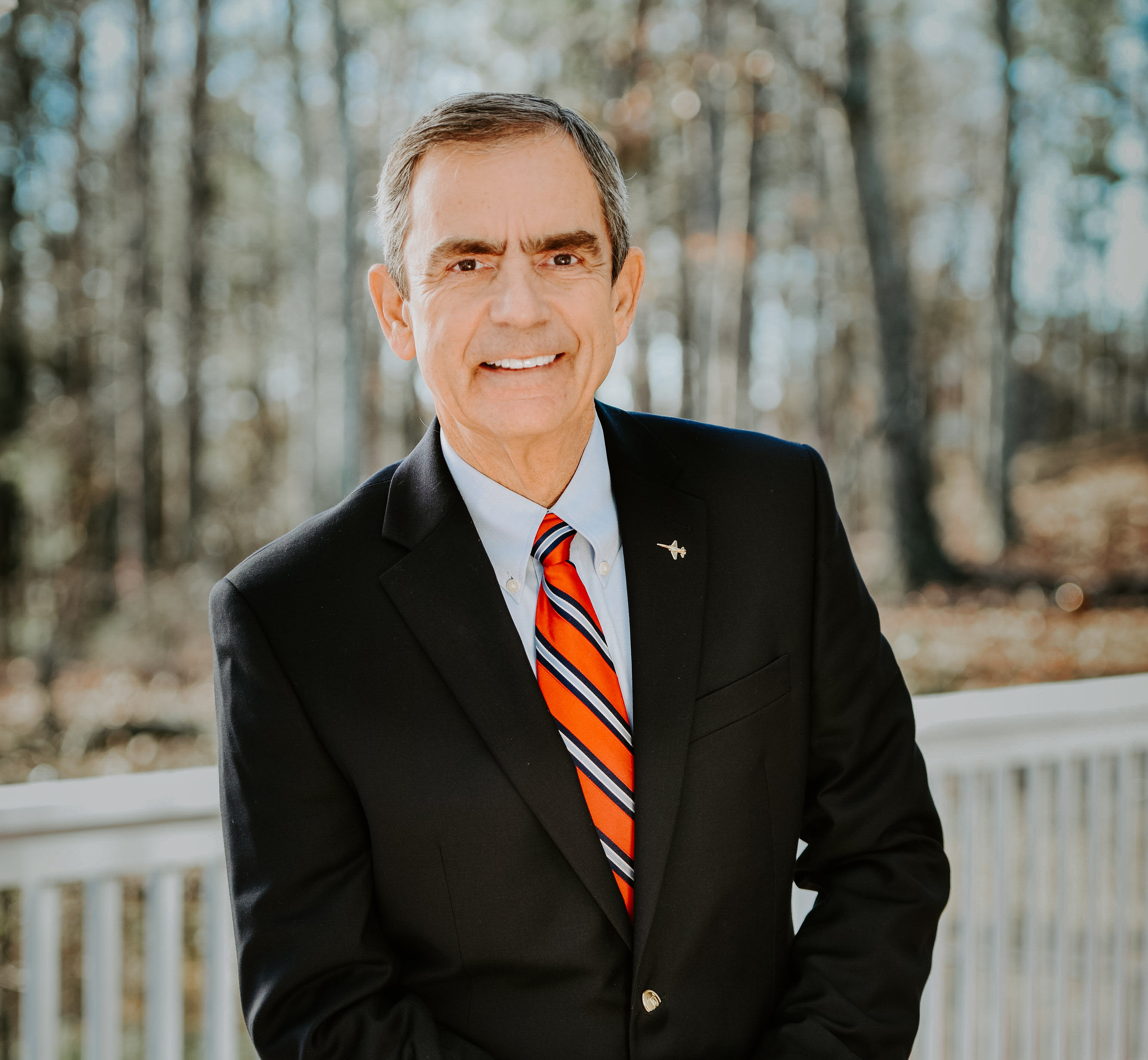 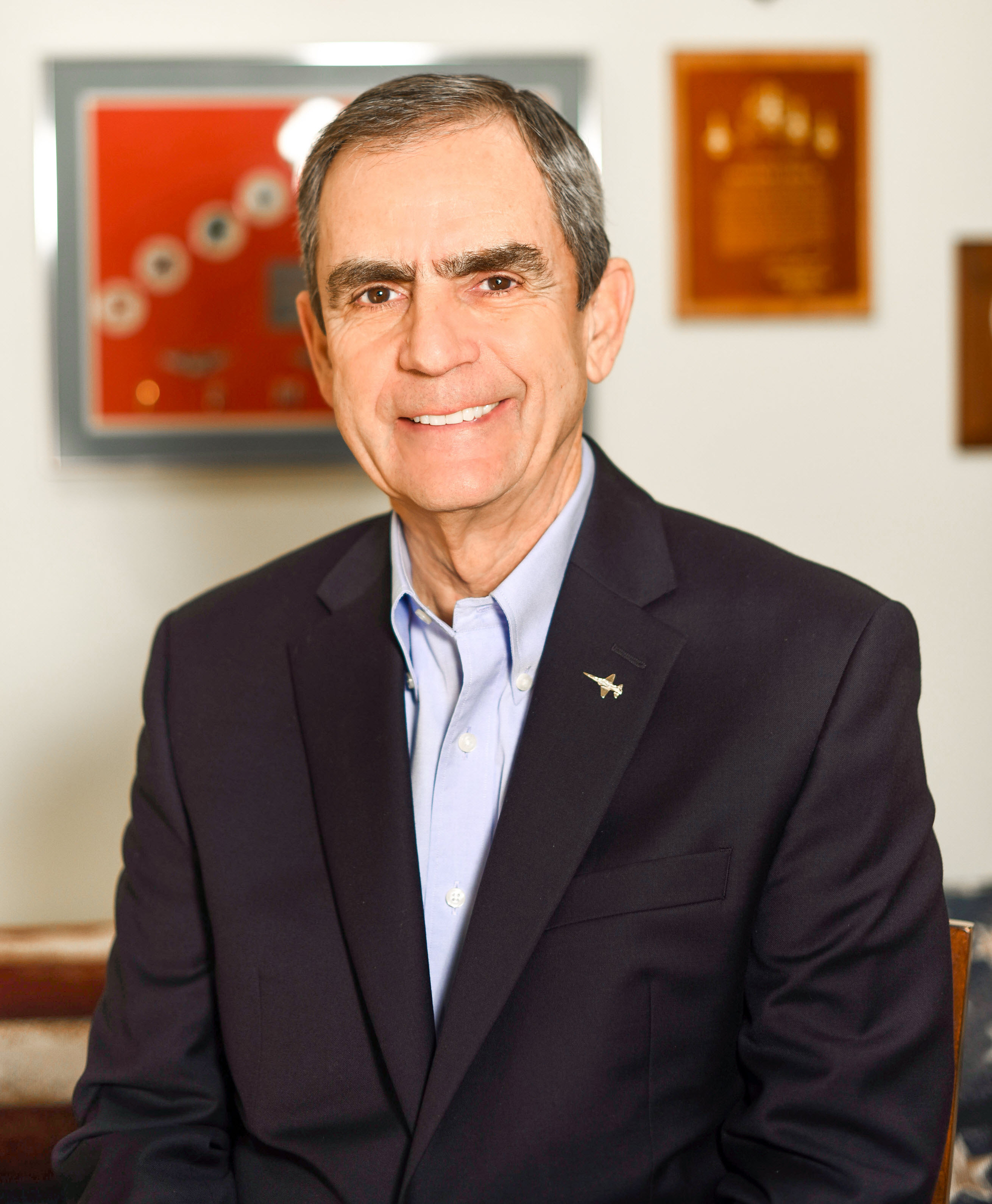