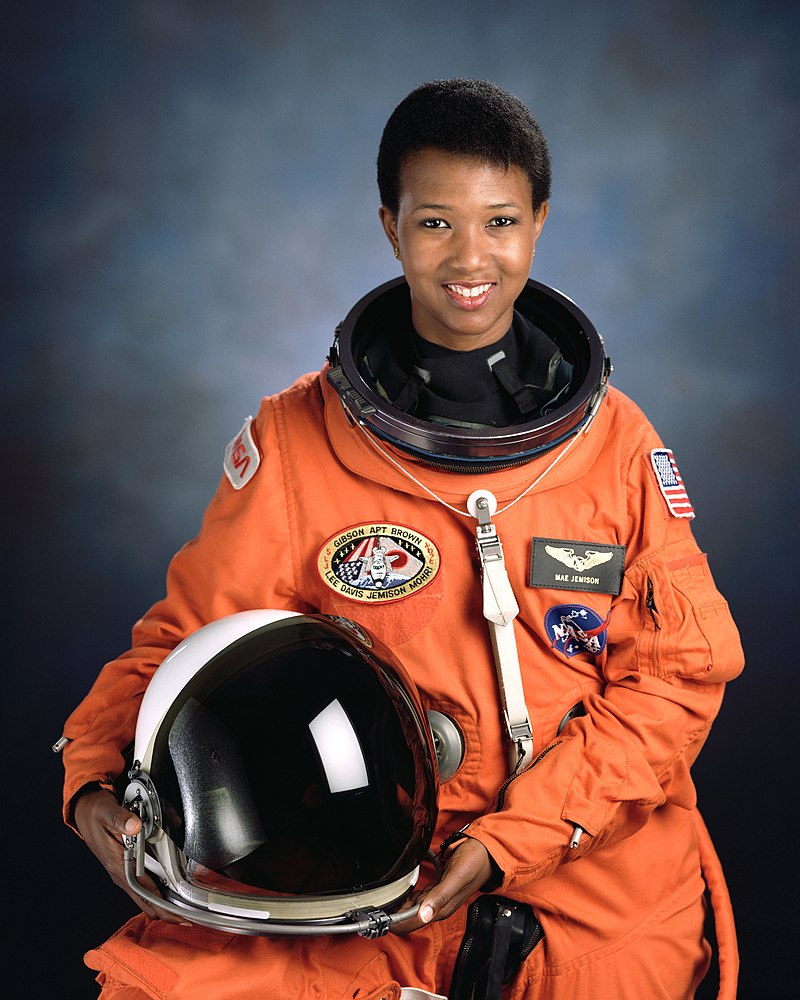 On this day in leadership history in 1992, Dr. Mae Carol Jemison became the first African-American woman in space. She was the payload specialist aboard the space shuttle Endeavor. Also onboard were Mission Specialist N. Jan Davis and Air Force Lieutenant Colonel Mark C. Lee. They were the first married couple to fly together in space. And, Mamoru Mohri became the first Japanese person to fly into space.

What’s the leadership lesson? Honorable leaders know that there is strength in diversity in every endeavor!