Home | Monthly Article | How to strengthen your core leadership identity

How to strengthen your core leadership identity 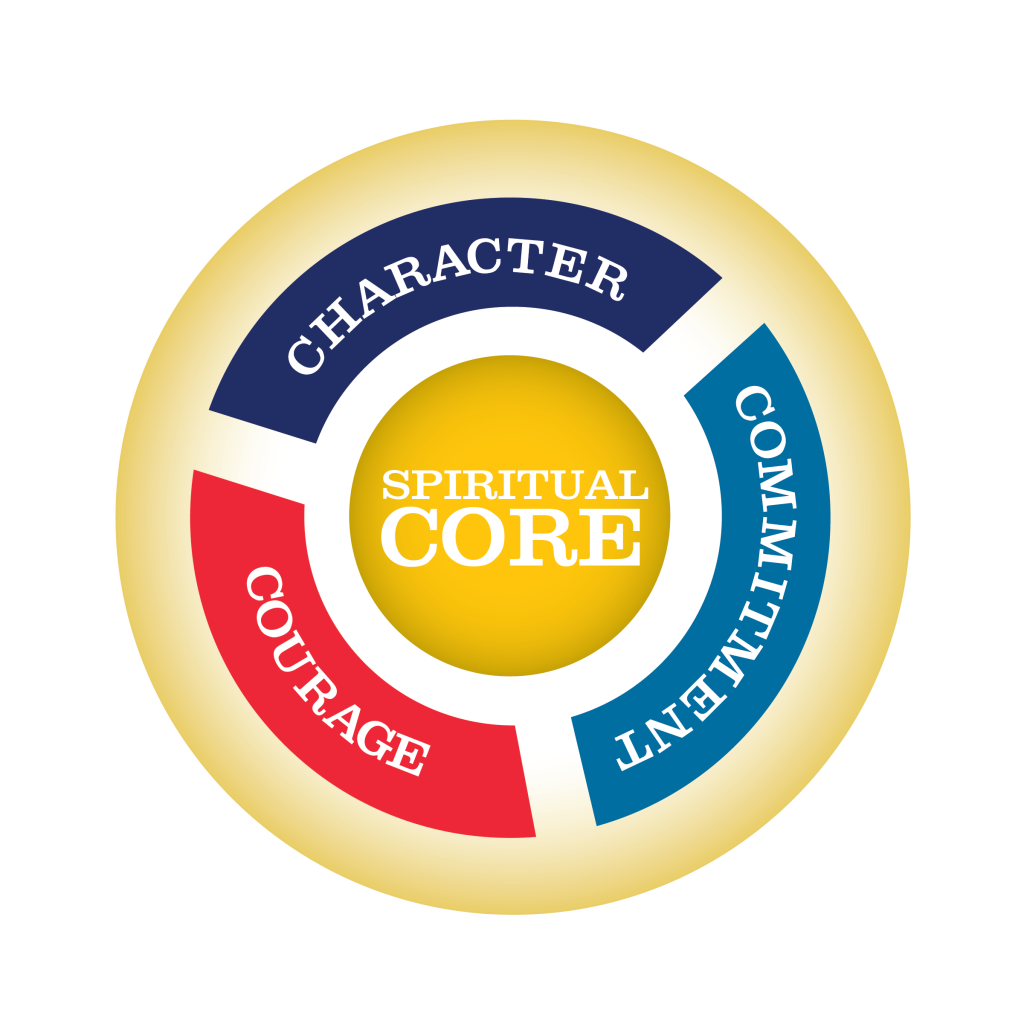 Natural confidence in leadership can make us believe that our core identity is safely locked in a vault. But the reality is that the elements of our core are only loosely gathered, and we must choose and commit to them repeatedly. There’s a constant assault by our temptations, fears, and insecurities, and we are especially at risk when there is something that we really want, like power, money, fame, acceptance or pleasure.

Last month we talked about our core identity being anchored in our values, beliefs, and purpose –

Now, let’s go a layer deeper and see how core identity is developed.

In October 1967 I turned 24, but there was no birthday celebration. I had only the satisfaction of being a fighter pilot returning safely from another combat mission in Vietnam. Then a few weeks later on the 7th of November, my life drastically changed. That day would be forever etched in my mind. Shortly after 4pm, my fighter pilot identity meant nothing as I was shot down and captured in enemy territory. The real question now was would my core identity measure up to be a reliable and committed warrior in a new uniform—the black pajamas they gave me in the Hanoi Hilton.

Ultimately in good times or bad times, it’s our core identity that determines who we are. Apart from all of the other roles, hobbies, and labels in our lives, core identity can only be sustained by a daily battle for our character that is fortified by courage and commitment and anchored in our spiritual core. Here’s a magnified look at these elements –

As you read the rest of this article, also watch the Leading with Honor Coaching clip for month:

If you don’t believe that our core identity is what’s really crucial to honorable leadership, just look around at the famous folks who are biting the dust, with some ending up behind bars. Thankfully in that solitude, they’re pressured to come face to face with their core identity like I did.

It’s election season, so let’s analyze what a weak core identity can do to politicians. Their success is  dependent on getting others to see them a certain way—name and face identity, and their words are so critical to their success. But it’s a tough role to play.

There is so much pressure to look good to everyone, to make everyone think they’re going to do something that will benefit their respective cause. It’s an identity that seems almost built for seduction and duplicity. There are politicians who battle well for their character, but I believe that the pressure to get elected creates huge temptations. How often do we see these scenarios:

This vacillating core identity is why politicians are losing our trust, and not surprisingly the approval rating for Congress has hovered around 17-19% for several years now.

“President Ronald Reagan once remarked, ‘It has been said that politics is the second oldest profession. I have learned that it bears a striking resemblance to the first.’” [Tweet This]


In the extreme example of a weak core identity, it’s easy to see and understand how people can get off track. But let’s bring it back to the individual—you and me. How can we strengthen our core?

To live and lead with honor from your core is an active battle for our soul and everything we say we stand for. The consequences of allowing our core to weaken will eventually come, and they can be severe. Here are three critical components for keeping true to your core identity:

To help you exercise and strengthen your core every day, adopt a set of principles that you can memorize and apply. The seven behaviors in our Honor Code are simple, logical, and when followed will serve as a fortress to guard your core identity. Download them, post them at your desk or on your mirror, and commit to them. For me personally, they’re a reminder of who I am and what I’m committed to be.

“Shakespeare’s Polonius offered simple, profound advice to his son Laertes when he sent him off to Paris – ‘To thine ownself be true; thou canst not then be false to any man.[1]'” [Tweet This]

And as an honorable leader who goes first, be sure to vote. And look for candidates whose identity is authentic and honorable. Our country desperately needs those kinds of leaders. Download our free Voter Evaluation Guide if you need help in this area. LE


<<<Receive free Leading with Honor Coaching each month in your inbox – Sign up  and get instant access. Your information is safe with us.>>>

>>Read the first article in this series – “Defining Your Core Leadership Identity: Back to Square One”

Personal Development for Your Core Identity 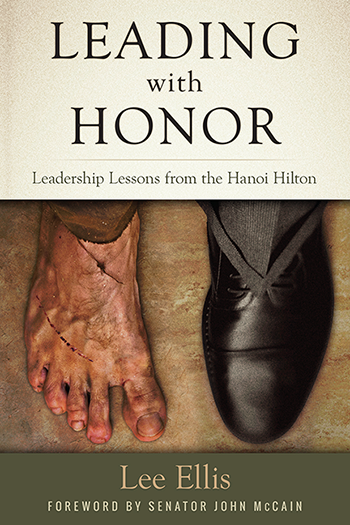 Lee’s award-winning book, Leading with Honor, is the syllabus for learning the leadership lessons from the Hanoi Hilton that enabled him and his comrades to return home with honor. These 14 lessons will change affect your leadership influence and resilience. Group savings available for group study, too.