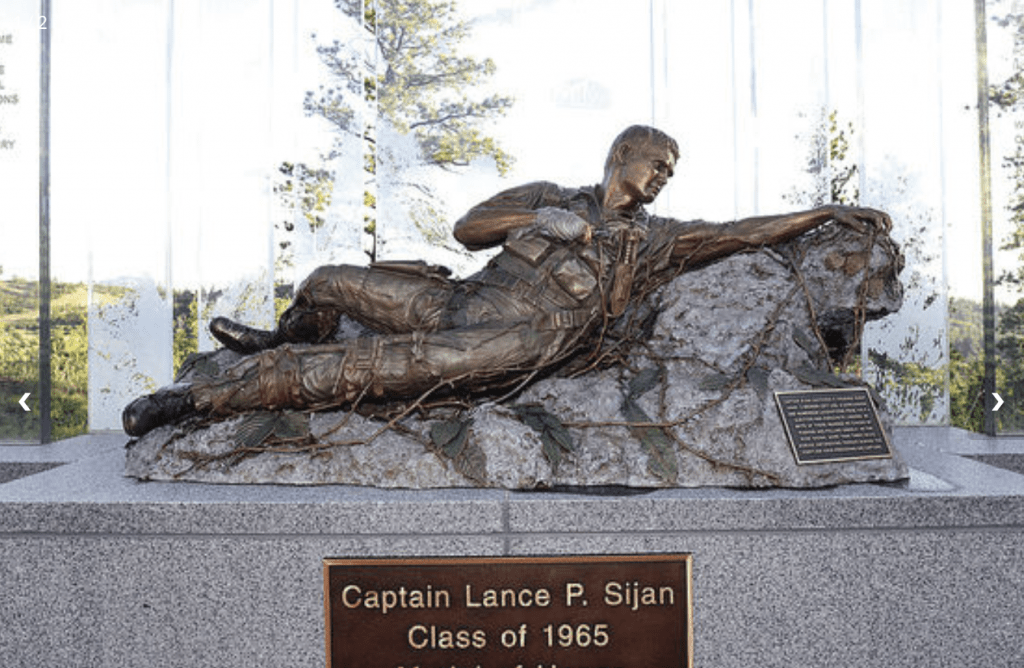 On the night of November 9, 1967, Lance Sijan was ejected from his crippled fighter-bomber over the steep mountains of Laos. Although critically injured and virtually without supplies, he evaded capture in savage terrain for six weeks. Finally caught and placed in a holding camp, he overpowered his guards and escaped, only to be captured again.

He resisted his interrogators to the end, and he died two weeks later in Hanoi. His courage was an inspiration to other American prisoners of war, and he was posthumously awarded the Medal of Honor.

Learn more about the Ready for Takeoff podcast and listen to more interviews.