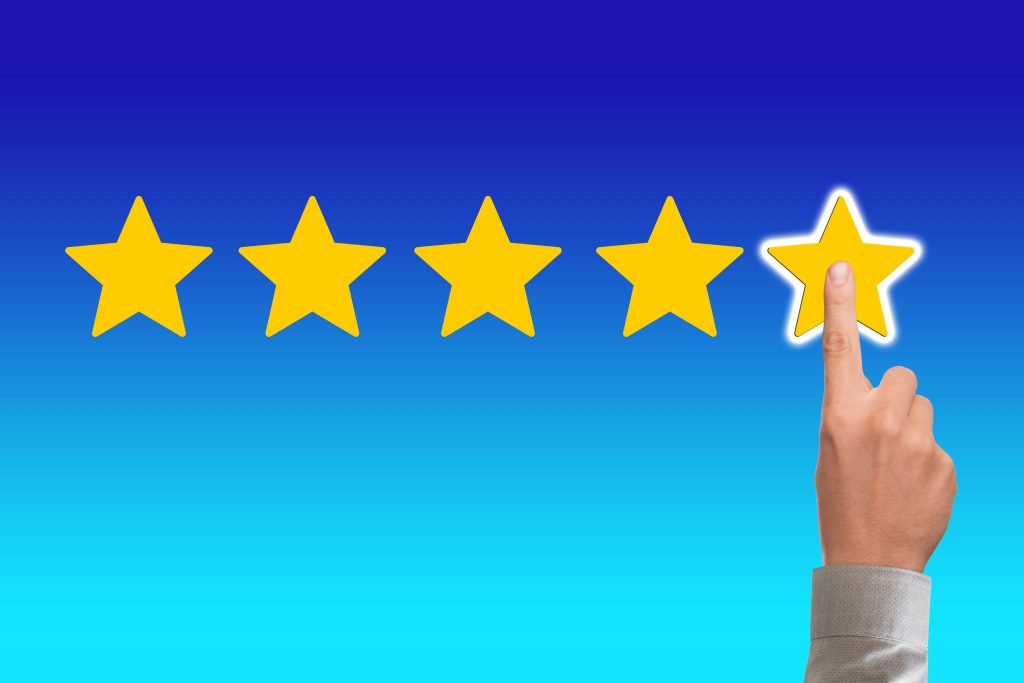 Many of us are familiar with the phrase “Striving for excellence.” We have probably been encouraged to do so by our parents or teachers in the past. It is easy to say but hard to put into practice.  At least that is the conclusion that I have come to.

I see the opportunity for excellence daily, but it seems to be an elusive ghost. A call to a company, not returned. A simple problem not easily resolved. A service call with the dreaded four-hour window. Why can’t I get a specific time, so I don’t have to waste half my day?

It seems that most businesses, organizations, indeed, most people are on autopilot for mediocrity and neuroscience seems to bear that out. Studies referenced in Psychology Today and Science Daily, have determined that taking the path of least resistance is ‘hard wired’ into our brains. It’s just easier not to do a little extra or go the extra mile.

To be fair, mediocrity is not bad. It’s being ordinary or of moderate quality, and that is where most organizations, or more accurately, the people that make them up, operate. But mediocrity is not a condition. It is a choice!  Neuroscience also shows us that through a process called neuroplasticity, our brains have the unique ability to adapt and change. Simply stated, we can choose to click off the mediocrity autopilot and purposely fly to a flight level of excellence.

So, let’s review what excellence is; to be superior, to surpass, to outdo. Note that the definition doesn’t say anything about perfection, nor does it define what you should be superior to. Let me share my thoughts on enhancing the definition.

I would offer that excellence means to be superior to who you currently are; to surpass the effort that you have previously made; to outdo what you have been doing before. Can we all be better? Absolutely! Most of us can do more than we are currently doing and can be better than we currently are. Ability is not what keeps us from soaring. Self-discipline becomes the drag on flying high.

“THE HARD IS WHAT MAKES IT GREAT.”

Ok, I know what you are thinking. “Developing self-discipline is hard.” And you are right! But the question is, “Can you do it?” And almost every one of us can. Most of us are familiar with the saying, “If it was easy, everyone would do it.” You have even probably said it yourself. The actual quote is slightly different and comes from the 1992 movie A League of Their Own—about a women’s professional baseball league during World War II. Coach Jimmy Dugan, played by Tom Hanks, is talking to one of his players, Dottie Hinson, who is played by Geena Davis. She has just quit their team right before they are to play in the World Series. She tells Coach, “It just got too hard.” Coach Dugan’s response: “It’s supposed to be hard. If it wasn’t hard, everyone would do it. The hard is what makes it great!”

My personal definition of excellence: Doing the very best you can today and looking for ways to be better tomorrow. Relentless improvement should always be the goal. Under this definition, excellence truly becomes your choice.