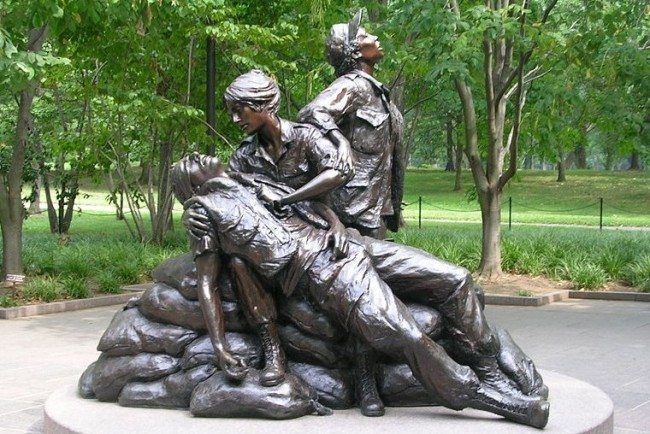 On Memorial Day, please watch the special tribute on your local PBS station a moving tribute to Vietnam Nurses and their commitment to serve and care for those servicemen that were injured or ultimately gave their lives.

Then in 1983, when Vietnam War nurse Diane Carlson Evans came up with the vision for the first-ever memorial on the National Mall to honor women who’d worn a military uniform, she wouldn’t be deterred. She remembered not only her sister veterans, but also the hundreds of young wounded men she had cared for, as she expressed during a Congressional hearing in Washington, D.C.:

“Women didn’t have to enter military service, but we stepped up to serve believing we belonged with our brothers-in-arms and now we belong with them at the Vietnam Veterans Memorial. If they belong there, we belong there. We were there for them then. We mattered.”

Watch the preview of this special program 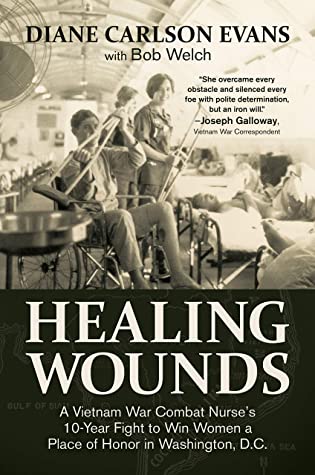