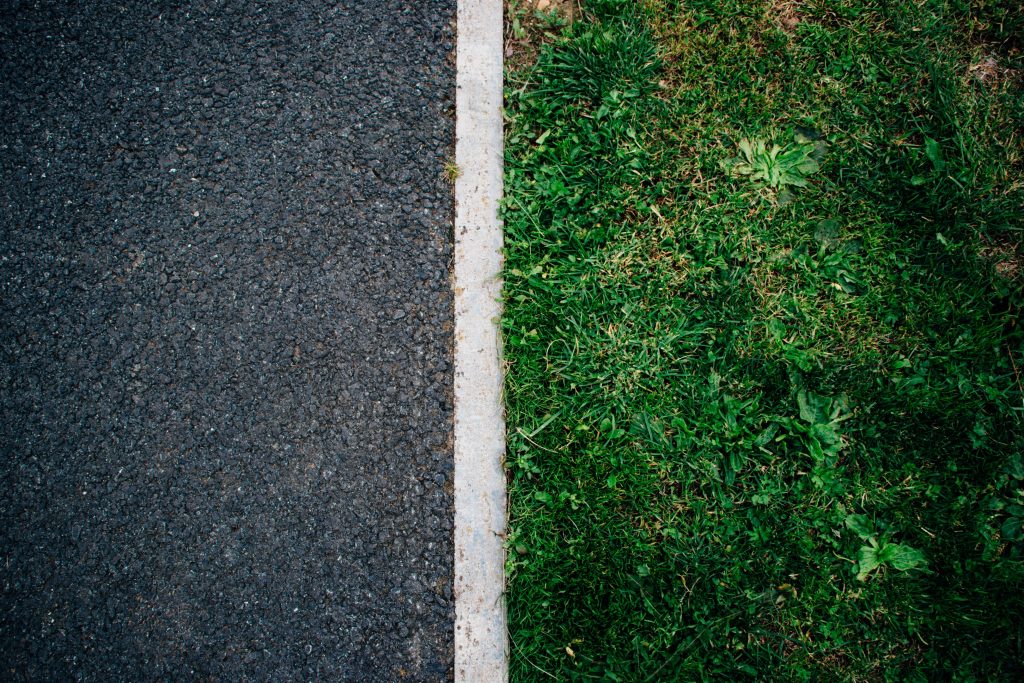 Are boundaries a good thing, or are they restrictive? And what should be our courageous stance as leaders on this topic? Before we answer, let’s look back in time.

July is the special month when we celebrate our nation’s independence, because it recognizes the monumental event when our Continental Congress declared independence from England. Most of us have seen those classical signatures of that famous group like Jefferson, Adams and Franklin, but we would do well to remember the sobering courage of all those representatives who signed it.

They were signing their death warrants, as that was the penalty for their action. Nine of the 56 signers died in the Revolutionary War. Five were captured and tortured as traitors. Two lost their sons in the war and two had sons captured. At least a dozen had their homes wrecked and burned. Without their bold action, we might still be a colony of England.

It was during this period that the concept of honor emerged. Previously, it had typically been associated with a position or status rather than behaviors of virtue and character. Clearly, our courageous founders deserve honor for what they did that laid the foundation for where we are today.

My Experience with Honor

Honor is both a verb and noun. As a child I was taught to honor my parents by avoiding dishonorable behaviors. In the military, honor was an important part of our training and culture. All military members are bound by the Code of Conduct—six articles that define honorable service to our country—focused primarily on loyalty and POW behavior. We had to memorize them as part of our basic training program.

During the Vietnam war as POWs were captured and moved to the Hanoi Hilton, our honor was tested daily for several years. Our enemy tried to isolate us and divide us so they could better manipulate and exploit our situation. We resisted communist exploitation and remained faithful to our country.

It was our commitment to the military Code of Conduct that defined our mission, gave us a common goal, united us, and enabled us to accomplish our mission: Resist, Survive, and Return with Honor (After a few years of resisting and surviving, it became just “Return with Honor.”)

In this month’s 5-minute Leading with Honor Coaching clip, I share more about this idea of honor and how it can be the solution to divisive behaviors –

Bringing Our Differences Together

Now, 48 years later, I’m sensing another battle when I see our country being splintered into various groups based on race, gender, immigration, politics, and every other imaginable sliver of personal and group agenda. It’s a very dangerous trend that is threatening our nation.  Who really benefits when these differences are used to separate and isolate us from each other and divide our nation?

Paradoxically, at the same time these boundaries between differences are being pushed, there seems to be an ever-growing mindset of “no boundaries” that further undermines the stability, manners, and respect needed to have a healthy culture. Who would have ever believed that in places like San Francisco, shoplifting would become an accepted cultural norm as a “quality of life crime”?[i] Here in the Atlanta metro area, on expressways where the speed limit (boundary) is 65, you are endangered if you drive that slow. Many of your fellow commuters will be passing you on both sides and weaving from lane to lane to get ahead, many of them in excess of 80 MPH—and no one is pulling them over. I guess like San Francisco, so many are doing it, it’s just too hard to enforce. And after all, it’s a great way to show our youth the benefits of “no boundaries.”

And of course, there seems to be a growing number of gangs in cities, bringing more and more violence. How can we have a civilized society governed by laws, when there are “no boundaries” – meaning no law and order and people are allowed to decide what’s right in his/her own eyes?

“How can we have unity when each person or group believes they are right and everyone else is wrong.” [Tweet This]

If you want to take a stand against these dangerous attitudes and worldviews growing rapidly in our current culture, there’s an honorable way that can bring clarity, hope and unity. If the six articles of The Military Code of Conduct could unite the POWs to suffer torture and beatings for their united cause and to serve as a team to protect each other, I believe the Seven Articles of our Honor Code could do the same in our current society. Societal change always begins with individual effort. But when people see the value of the change, they will want to join in, and it can soon become part of the norm.

Here at Leading with Honor®, we believe we have a solution that can help solve many of our problems—The Honor Code. Check out these seven articles and consider how they might bring about greater respect for others and a culture that respects boundaries –

Thousands of people are already using the Honor Code, and we encourage you to join us and use it in your daily life and work, too. If people started to live by an honor code like this one, we would once again see the boundaries defining character and virtue. Let’s be strong and positive influencers in our communities—professional, personal, and social—with a vision for influencing an entire population. The real battle is the one we need in each individual to live by the standards of such a code of honor.

Living with boundaries is never easy, but the blessings of unity in the basics of character and commitment to a common goal are lifesaving. 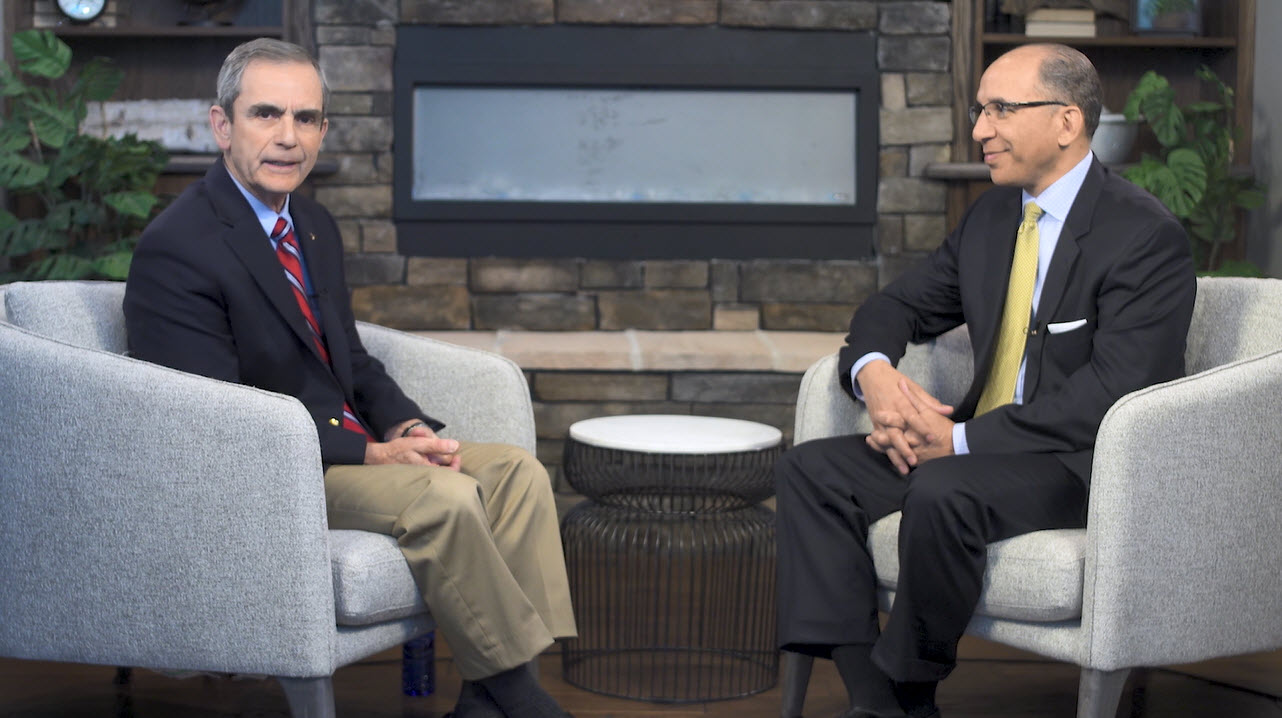 With over 20 years training and coaching leaders, we know that the most effective development comes in community. And our mission has shifted toward leaders developing their people—the most efficient way—growing and taking others with them.

[i] Just search the web for “shoplifting in San Francisco” and you’ll see how it’s done and why and how their DA explains it as a “quality of life crime.”