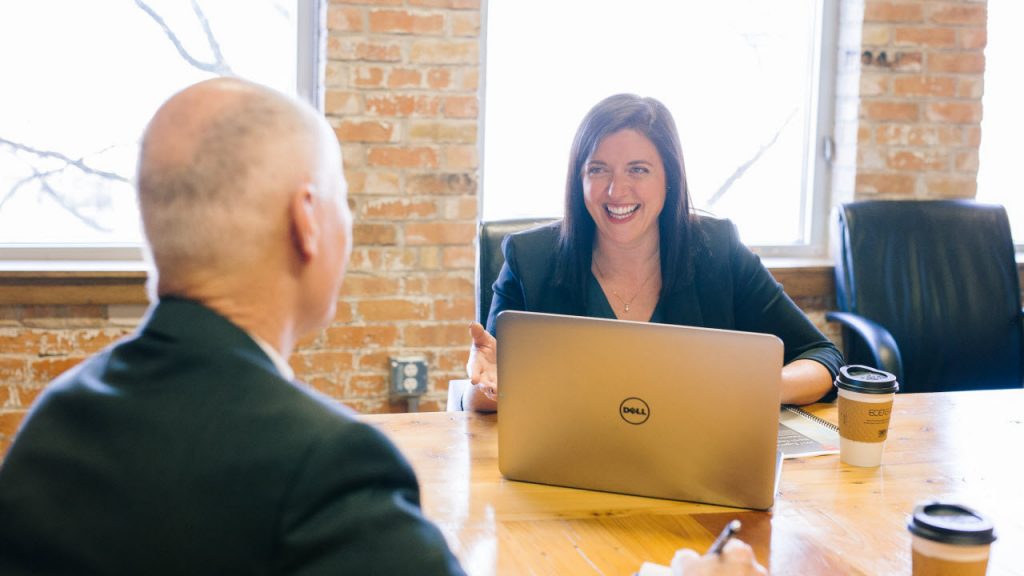 (A Special 2023 Note: This year is going to be very special as we celebrate the 50th anniversary of the return of the US POWs, most of whom had spent more than five years incarcerated in the “Hanoi Hilton” and related POW camps in North Vietnam. This was possible because the Paris Peace Accords were signed resulting in the United States ending of its role in the Vietnam war.

As you can imagine, resilience was critical to our survival through that long and difficult experience, and the same can be said for the wives and families back home. Each month this year, I’m going to share some resilience stories and lessons learned through that experience that you can apply in your day-to-day life and work.)

Here’s the bottom line on being resilient—first, you must be optimistic. Believe that there is a good outcome ahead, and then do your part to reach it with a positive mindset.

One of my own personal resilience stories occurred as a young fighter pilot when I was blown out of the sky over enemy territory in November 1967. I was captured immediately and taken to the infamous “Hanoi Hilton” prison. Six weeks later as we began a new year, I concluded that the war would end in a few months, and I’d be out in time to attend the 1968 Mexico City Olympics. When July came that year, instead my group moved to a newly opened camp at Son Tay. It was clear that the end of the war (and our release) was not any closer. So, I decided I could make it another year. I’d plan to be home by the summer of 1969. But when that summer came, we were going through some tough times and not even close to release. So, I decided I could make it two more years, but it turned out to be three and a half years before the war ended and the POW release began.

Every POW I knew believed that someday we were going home; and our laser focus was to do our duty to resist the enemy and stay committed to our teammates.

“Optimism was a key factor in helping the Vietnam POWs endure hardship and disappointment.” [Tweet This]

In fact, the research by psychologists following our release found that optimism was the leading factor in our resilience and survival over those many years of suffering and sacrifice.

Watch this month’s 5-minute coaching clip where I share more insight into having an optimistic outlook, and then continue reading the blog below –

Choosing and Abiding in Optimism

How did we do it? Typical optimism definitions include words like hopefulness, confidence in success and a positive outcome, but let’s look at some of the keys from this experience –

To be a healthy successful person, you must believe in yourself.

“Henry Ford is attributed with the great quote, ‘Whether you believe you can or can’t, you are probably right.'” [Tweet This]

This is also why I frequently revisit (link to previous blog) the importance of encouraging and believing in others. It’s essential for leaders to help their people believe in themselves.

Most of the POWs were trained fighter pilots who had been through several types of survival training. When we were tortured and gave in to the enemy, we were very despondent; I felt like the lowest, most worthless person who had ever worn a uniform. But when I got back to my cell, my leader and teammates encouraged me and told me that they had all been in the same place and responded similarly. They believed in me and said I needed to believe in myself. This was critical for all POWs—to know that others believed in them.

When you are committed to these two goals, you are going to work through challenges with a positive attitude that will help you come out the other side—and with more experience and more resilience. Three of our senior leaders were POWs for more than seven years. They were tortured the most and in solitary confinement for more than four years, yet they bounced back and stayed positive.

So, be sure to clarify your mission and purpose and if they are truly solid and important; then stick with them.

Teamwork was so important in the POW camps that we would risk isolation and torture to communicate with other cells, and especially if someone was living alone. The truth is that it’s very difficult to be a healthy person if you are living alone in your own world. Knowing that others care about you and that you are important to them is essential for a healthy human nature.

First and foremost, faith in God was a key component of POW resilience. If you have read any books about the Vietnam POW experience, this idea will be familiar. We were at the complete mercy of our captors; they had the power of life and death over us. Thus, dependence on a higher power was typically our first response, and I’m happy to say it’s been a lasting one for most of us.

We also had faith in our country that we would not be left behind. That was a struggle back home and in the camps to some degree, but we all came through and made it home. Faith in our families back home helped our optimism, too.

You can read more about the optimism of the POWs in Chapter Three of my book, Leading with Honor. Download a complimentary copy of the chapter or purchase the entire book.

As we enter a new year, it’s a good time to do some personal coaching. There is a lot of negative stuff happening in the world and our culture. Let’s accept that and then refocus on the positive perspective and put our energy into moving forward one step at a time to accomplish our goals. 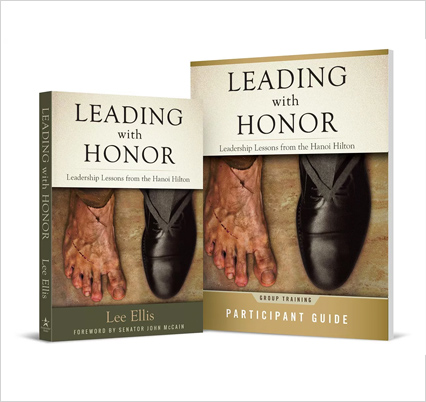 How did American military leaders in the brutal POW camps of North Vietnam inspire their followers for six, seven, and even eight years to remain committed to the mission, resist a cruel enemy, and return home with honor? What leadership principles engendered such extreme devotion, perseverance, and teamwork?

In this powerful and practical book, Lee Ellis, a former Air Force pilot, candidly talks about his five and a half years of captivity and the 14 key leadership principles behind this amazing story.